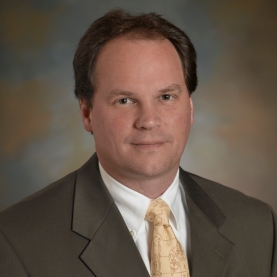 The board of directors of AltusGroup, Inc. — a collaboration of over two dozen precast industry innovators – has announced the election of Dave Schneider, vice president of engineering at High Concrete Group LLC, as its chairman. He will take over the position from Tony Smith (Metromont) and will serve a two-year term ending at the organization’s 2019 annual meeting.

At High, Schneider he leads in-house and outsourced engineering teams in designing custom precast building projects, including some of the company’s largest, most complex and award-winning projects.

AltusGroup renewed John Carson’s role of executive director for the next five years (2017 – 2022).

The first-ever national partnership of precast companies, AltusGroup was founded in 2003 to develop, manufacture and market precast innovations such as the award-winning CarbonCast® line of products, ARCIS ultra-thin precast panels and the Graphic Concrete technology for imparting patterns, designs and images on concrete faces. With more than two dozen structural and architectural locations in the United States, the 20 North American and two international AltusGroup companies have an unparalleled network of manufacturing plants, technical staff and sales personnel to ensure architects, engineers and contractors get the help they need—and the quality and performance they expect. For more information, visit altusprecast.com or call 866-GO-ALTUS.

Search by product or location for a provider near your project

Find a precaster and request a quote

CarbonCast products are available exclusively from 17 AltusGroup precasters across North America. Search by product and location to find a nearby production facility.